Farmington – Almon Ithiel Spinney, 94, died Monday at a nursing home at Augusta where he had been a patient for two months.  He had made his home at Oakland for several years with a son, Lawrence Spinney.

He was born April 26, 1871 at Starks, the son of John C. and Roselia Gordon Spinney.  He was a machinist and was the widower of Lottie Fielding Spinney.

He was a member of Henderson Memorial Baptist Church and the S. Clifford Belcher Camp, SUV at Farmington.  He was a Past Department Commander of the Sons of Union Veterans.

Funeral services will be held at 2 p.m. Thursday from Davis Funeral Home, Farmington, with the Rev. Earle Clifford, Allens Mills, officiating.  Interment will be at Fairview Cemetery, Farmington. 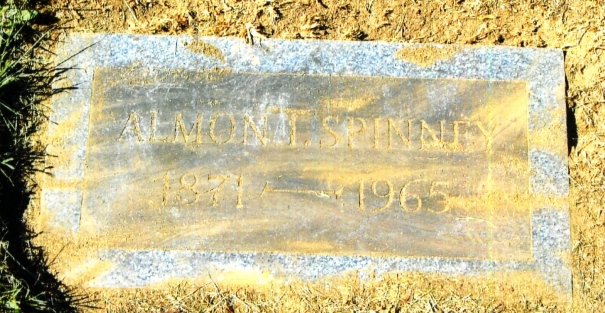