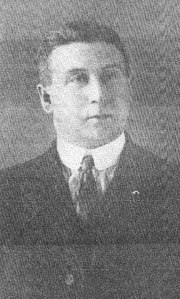 Past Grand Lodge officers of all of the Grand Masonic Bodies in Maine were in Belfast last Friday to attend funeral services for Allen L. Curtis, 71, a former Belfast businessman, city official, and on of the community’s most prominent masons.

Besides having served as head of local masonic bodies, mr. Curtis was a former Grand Illustrious Master of the Grand Council of Maine; and Grand High Priest of the Grand Chapter of Maine.  He was also Past Grand Junior Warden of the Grand Lodge of Maine and a permanent member of that organization.

Mr. Curtis, who died last Tuesday, Feb. 23 at a Belfast hospital after a brief illness, is survived by his wife, Winifred, Belfast, one sister, Miss M?? I. Curtis, Bangor; and several nieces and nephews.  Among the nieces who attended the funeral services were Mrs. Herbert R. Rackliff of Cape Elizabeth, Mrs. Elmer Small of Portland, and Mrs. Alton Rounds of Portland. 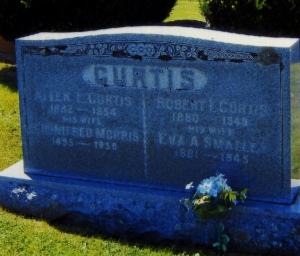