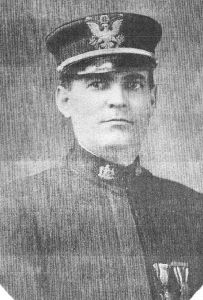 The death of Ernest G. Waldron occurred at his home, 643 Hammond street, shortly after noon, Sunday.  He had been in declining health for some time and in a serious condition for the past six weeks.  He was 57 years of age, a native of Hampden, but lived nearly all his life in Bangor.

For 25 years he was a member of the firm of Thompson & Waldron, market men.  He sold his interest about three years ago, and since that time had been accountant for the C. H. Babb Co. until his health failed.

Mr. Waldron was greatly interested in the Sons of Veterans, was a Past Commander of Daniel Chaplin camp of Bangor, and a Past Commander of the Maine Division.  All patriotic matters appealed to him and he was always prominent in such matters.  He was also a member of Oriental lodge, I.O.O.F. and of the Royal Arcanum.  His acquaintance was wide-spread and friends numerous and high in their esteem of his good citizenship, and his fine character.  His wife, who was Lillian Sweetser of Hermon, is his only surviving relative.

Funeral services will be held at the residence on Hammond street at 2 p.m. on Tuesday. 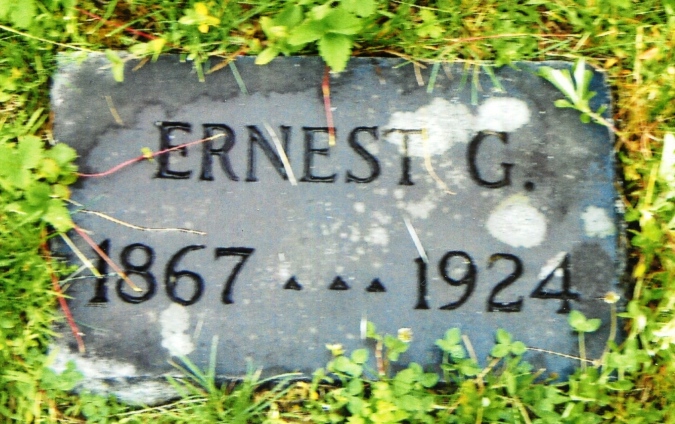 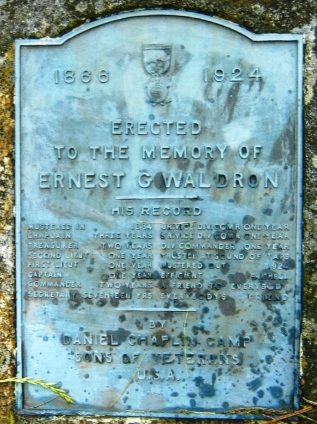