COOPERS MILLS – Clarence H. Cram, 75, former Augusta alderman and  World War I veteran, died in a convalescent home here Monday after a long illness.  He served in the Augusta city government for six years as councilman and alderman from Ward One and was prominent in civic activities.

Mr. Cram was a constable from Ward One for many years.  He was for 40 years caretaker of Monument Park and later took charge of the World War One memorial.  He has also been in charge of Memorial Day exercises for the last 40 years.

Mr. Cram was a veteran of World War One.

He was a member of Henry G. Staples Camp, Sons of Union Veterans and was at one time vice commander.  At the time of his death he was the secretary-treasurer of the organization.

Mr. Cram was a communicant of St. Mary’s Catholic Church.

He was born in Augusta July 17, 1873, the son of Clarence H. and Sarah Getchell Cram.  He is survived by one daughter, Mrs. Marie G. Higgins; and two grandchildren, Michael Higgins and Patricia Higgins; and a sister, Miss Binnie Cram, Augusta.

Well and favorably known, few men have more friends that Clarence H. Cram.  His life was devoted to being of service to others and his devotion to the patriotic orders of which he was a member, to his friends and family, was outstanding.  His passing will be genuinely mourned.

Friends may call at the Plummer Funeral Home.  Funeral services will be announced later.

All members of FitzGerald-Cummings Post, American Legion, and the Veterans of Foreign Wars, are requested to meet at the Plummer Funeral Parlors not later than 8:15 o’clock to attend the services.

Members of the H.G. Staples Camp No. 52, Sons of Union Veterans, are requested to meet at the Plummer Funeral Parlors at 8:30 Thursday morning to attend funeral services of late Past Commander Clarence H. Crum. 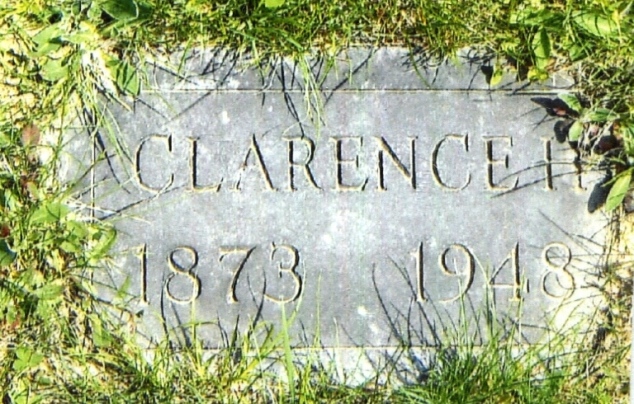